Blog Data & IT, teaching and more

No Widgets found in the Sidebar Alt! 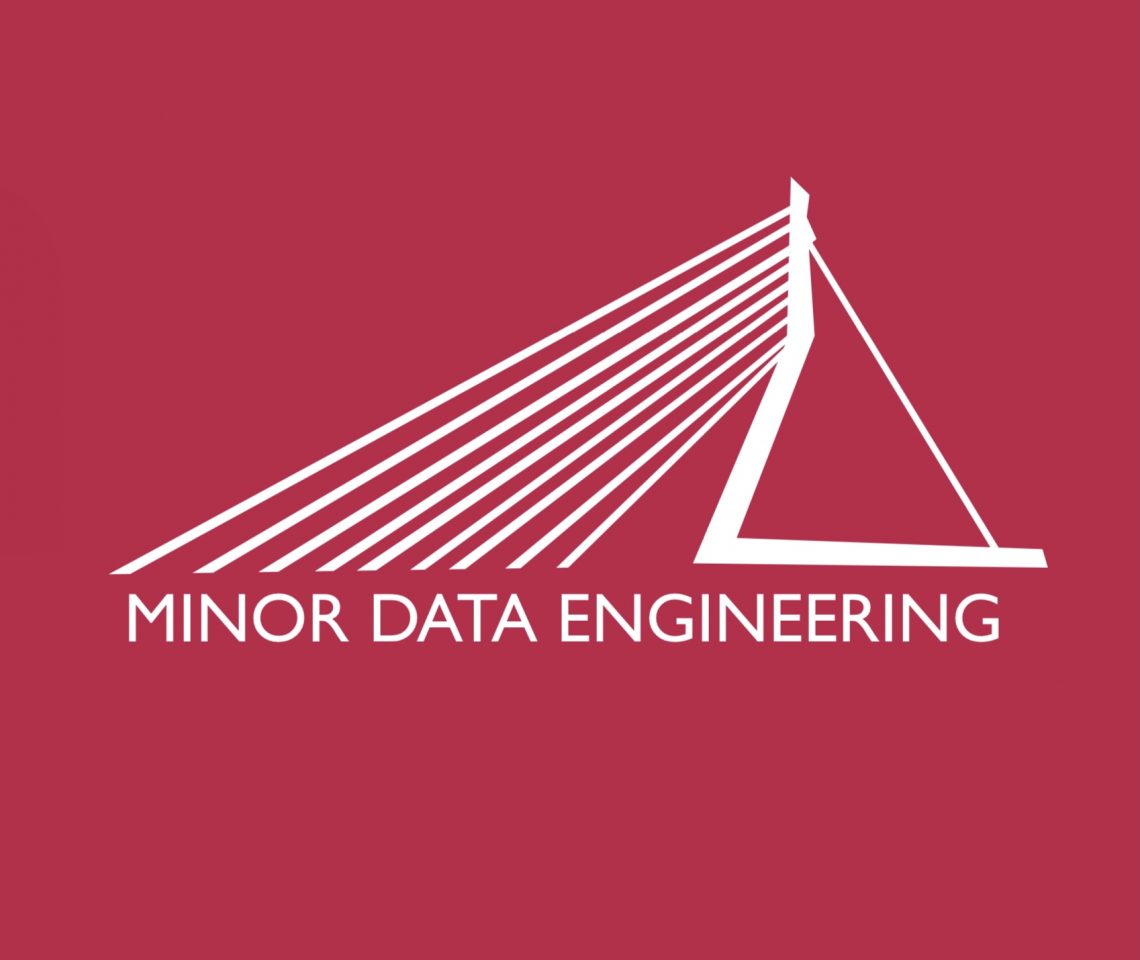 In 2017 I wanted to create a minor on Business Intelligence (BI). Unfortunately, the mind of my manager was already polluted into thinking BI was just about creating reports. And thus unfit to complement a software engineering program.

I disagreed, of course, but there was not persuasion on the horizon. So I decided to rebrand the BI I had envisioned. In my humble opinion BI is so much more than just reporting. In fact: the report is the most boring part of the art.

The real mastery is found in creating a solid, robust, audit-able and flexible data environment, that can be used to create reports, but also for analysis, machine learning, data science, and whatever we think of next to do with reliable data.

It had to sound technical enough to convey the need for software engineering skills, but also emphasise the importance of software architecture knowledge, modelling knowledge (not just an ERD), just plain experience (at least an internship).

And on the more skill side of things: knowledge about legislation, on ethics, dealing with non-it customers.

I brainstormed on it with a colleague and we came up with: ‘the engineering of data value chains’. It did cover it well enough, but it was a bit underwhelming.

They say you get the best ideas while sleeping. In this case they where right. The next morning I knew: Data Engineering. It sounded technical enough and the word data in front conveyed enough to separate it from software engineering.

I discussed it with my colleague and he agreed. Thus Data Engineering was born!

Because I hate to create education nobody is waiting for, I started talks with colleagues in companies I worked for or worked with to discuss my plan. Later I created a Meetup group (Rotterdam Data Engineering) to verify my plans and ideas. I discussed the progress on LinkedIn frequently and invited my network to attend and in February 2019 my dream was ready: the first edition of the Minor Data Engineering.

After starting the minor, students came to me, they found different definitions of data engineering on the web. To my astonishment, people had not only adopted the term, and found their own definition, but started to recognise it as a separate profession in the data field. You can imagine my glee at this discovery.

One of my sponsors at Informatica.com called it the most secret job in the field. Apparently I wasn’t the only one to try to distinguish between data science and what we now call data engineering. It really needs a very different skill set.

In my opinion data engineering can be loosely defined as:

” All things that need to be done to be able to (re)use data in a meaningful way.”

With this definition, you cover all that is needed for a solid, robust, audit-able and flexible data foundation. You will know your data through organised meta data, and therefore be able to use it.

In the minor we use the ‘quadrants’ model created by Ronald Damhof to express the actions needed. 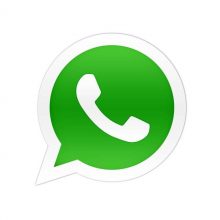 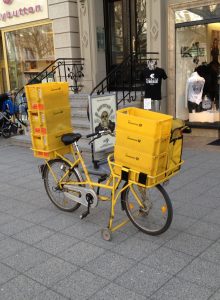